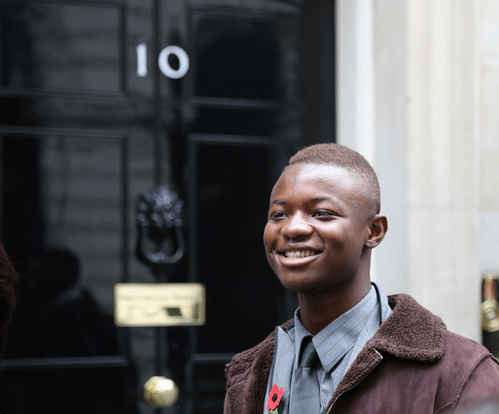 What is it actually like to be on an NCS programme?

Hi there! My name is Abdul Jawula and I participated in the 2012 NCS summer programme. This is a first-hand recount of this experience.

I found out about NCS whilst I was a sixth form student. As the first year  was drawing to a close, one of my teachers gave a talk about things to do during the summer break. She concluded by talking about NCS and how it would be a great addition to our CV’s.

Honestly, as a broke 16 year old student, all I really thought was “cheap holiday”. However, as you will later find out it became much, much more than that.

I rang up my best friend about 3 days before the beginning of the first week. Poor James had to rush in order to ensure everything was ready in time. With 4 heavy suitcases in total; we set off for the meeting point at Southampton University.

There were many teenagers just like us rearing to go. After a brief talk, icebreakers and a wave to our parents, we were transported to a campsite. Upon arrival, a heavy-set man with eyes that pierced into the soul, told us to turn off our phones, leave it in a container and gather all essential belongings into designated rucksacks. 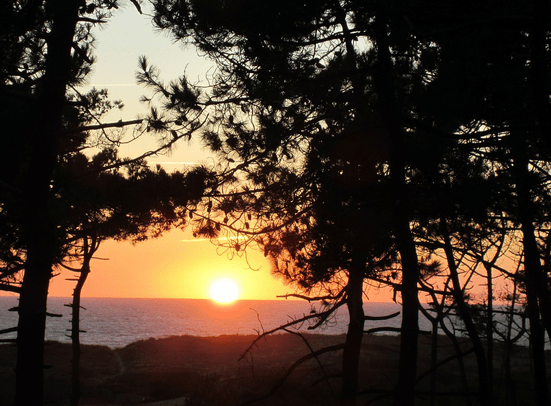 The group was diverse with people from every point on the ethnic and socioeconomic continuum. It taught me that people share similar hopes and dreams. We were all anxious about what the future held in terms of relationships, job prospects and career progression. Naively,  I used to think that certain types of teenagers didn’t care about their future.

As we sat around the campfire, it dawned on me that we cared more than the world will ever know. We had the belief that there is a deficit of opportunities for young people.

Towards the end of week 1, we became proficient in administering first aid. I went back home excited about what week 2 had in-store. A fundamental aim of NCS is to produce teenagers with the skills required to execute a social-action project. We conducted week 2’s activities at Southampton University and stayed in halls. 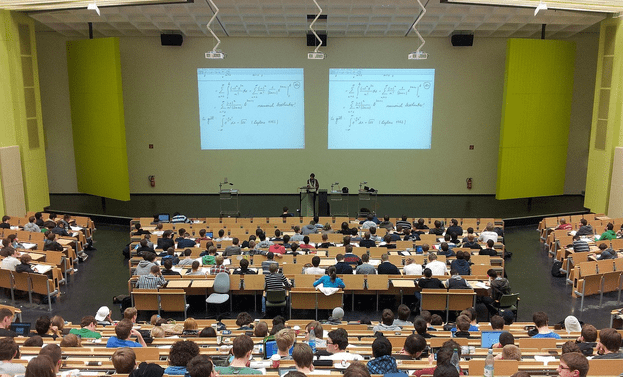 There were a lot of resources and mentorship provided for skills development. We also had inspirational speakers come in and interact with us. We went into Southampton city centre to develop ideas for our social action project.

Cheekily, we used the Apple store like an office by collaborating with each other to produce two powerpoints and videos in the space of two hours. This included having people go out to shoot footage, interview people and return to the Apple store for editing.

On the final day of week two, our parents were invited to view our presentations. We were all incredibly confident because we had worked very hard.

Week three took place at Southampton City College. By this point, I had been designated the role of team leader. Each person had completely different ideas about which charities to support. Due to the passion that my friends had for their certain charities many tears were shed. In the end, we reached an amicable agreement. We decided to support specific homeless charities in Southampton.

A group of experienced businessmen came in to see our social action project pitches. It was an incredibly tense atmosphere. They gave some valuable feedback and told us how they could be improved.

We took time out of our schedules to contact charities, businesses and create a website linked to social media. Here is the original powerpoint for our social action project.

I was able to become a Youth ambassador with Pearson, The Student Engagement Trust and Teach first. We created a “My Education Youth Report” which drew acclaim from high echelons of government. This drew an invitation to 10 Downing street. On the same day, I was invited for an interview on BBC radio.

In 2013, I launched a business which gained national recognition. Unfortunately, it failed. However, I learnt a lot and got back on the horse with another entrepreneurial venture.

I am currently a 2nd year uni student hoping to become a doctor one day.

To this day, I keep in contact with fellow NCS graduates.

Whilst at university, I have employed myself by writing articles for businesses and blogs located all over the world. It is my ambition to one-day provide talented young writers with job opportunities.

NCS was the catalyst to where I am today. The programme has taught me how to take the initiative to create my own opportunities and think big.