Across the months of July and August, Future Foundations delivered two summer programmes at the City of London Academy Highbury Grove school in Highbury, North London.

The first programme took place between Monday the 29th of July and Friday the 2nd of August, and involved 45 young people who were making the transition from year 6 into year 7. Entitled “Create Your Future,” its purpose was to give the students self-belief and a platform for success in secondary school.

The second summer programme, “Bright Futures,” occurred from Monday the 19th to Friday the 23rd of August. The participants were students transitioning from year 8 into year 9 (pre-GCSE school stage), who, as a result of the programme, developed their leadership skills and gained a wider understanding of sustainability and the Four C’s of 21st century learning.

Both programmes were Course Directed by Lina, with Operations Support from Jay. The Future Foundations coaches who led the sessions and activities were Amrit, Nadia and Patrick.

COLA Highbury Grove recruited internally from their sixth form for peer mentors for the programme. Their role was to offer support to coaches during activities and at other times during the day, but perhaps more importantly to act as role models and support the participants in their learning. 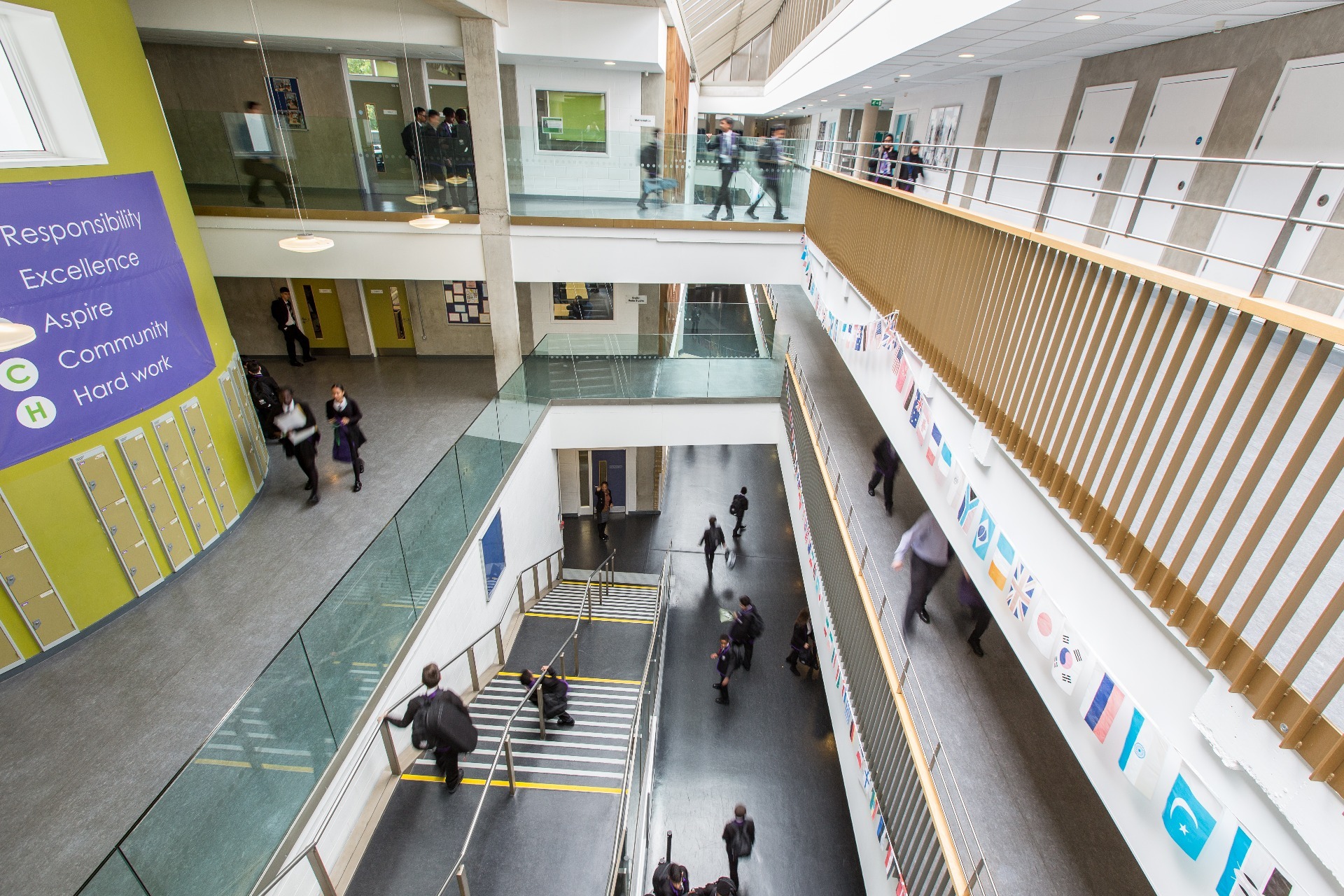 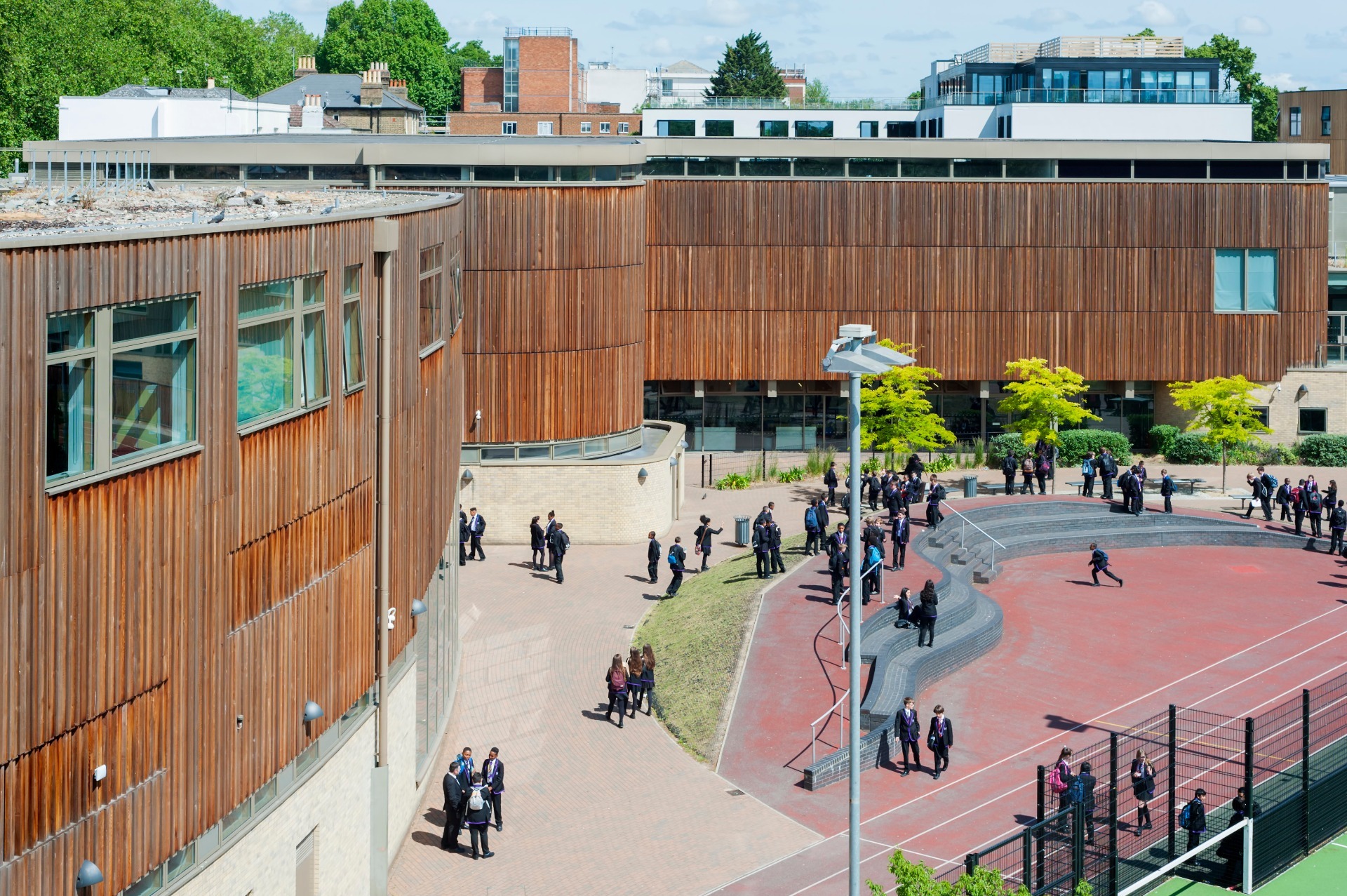 The aims of the 5 Day Summer Programmes are to:

”Great to work with Lina and team, they had clear enthusiasm for the young people and a desire to give them the best experience

If you are interested in bringing Future Foundations training to your school please contact alice@future-foundations.co.uk to explore how we can help your students to reach their full potential.