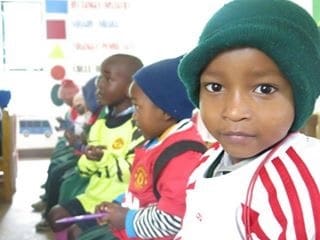 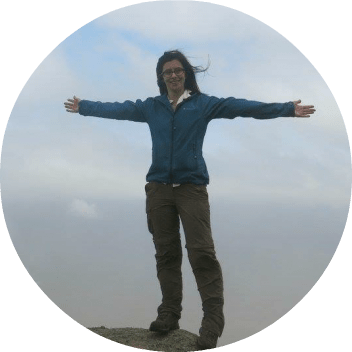 Hello as many of you will know Diamond is leaving the FF office as her year apprenticeship has sadly come to an end, and this is where I come in. I’m Olivia, the new apprentice who will tentatively try and fill Diamond’s shoes over the next year.

Just before officially joining FF I spent a month in Tanzania with my Sixth Form, working in a primary school in a village called Endatu as well as doing a mini trek to the summit of Mount Longido.

Working in the school

The primary school we did the project at, although having enough space for more than 3 classrooms seating 40 children each, the school only had one functioning one which meant the school only had a limited number of places, so many children in the village didn’t go to school, instead having to work with their parents growing coffee.

I’m not going to sit here and say it was all fun and games, to be brutally honest it wasn’t.  At the beginning I definitely dreaded doing some tasks which didn’t seem to make much sense to me such as moving a bank of dirt from one end of the site to the other in buckets which had no handles. As a result, our hands felt like they were about to fall off so we decided to buy 3 wheelbarrows to donate to the school, which also meant we could use them. This came with its own challenges, the main one being although it made a lot of tasks substantially quicker, the minute we unloaded the wheelbarrows a gaggle of children would run and jump into it wanting to be pushed around pretending it was a car. Health and Safety would have had a field day about this especially as one time 9 children crammed themselves into it as it was being pushed down a small slope resulting in it being tipped over and them all ending up on the floor, thankfully no one was hurt ,just a couple of tears.

By the end of our time at the primary school we had managed to do the roofing of two more classrooms as well as painting, fitting windows, cementing the floor, creating steps and putting up a fence around the entire schools grounds. All these tasks were rewarding in themselves as not only could you see the progress you had made and how it was having a positive impact on the community which had welcomed us with open arms and plates upon plates of amazing food, it now means if my halls next year crumble around me I’m fairly confident I can D.I.Y it.

The aspect which I enjoyed the most while working in the school was actually getting to interact with the children and getting to know them despite the language barrier. All of the children at the school walked to and from school on their own, which was a big shock at first, seeing them all run off at the end of the day with no one greeting them especially as all the children were between the ages of 18 months – 6 years old and the village itself was spread out over lots of hills. We taught not only the pupils but the teachers as well things like timetables and spelling but also the incredibly useful Hokey Cokey, Macarena and Cotton Eye Joe to varying degrees of success. Cotton Eye Joe got some very strange looks from the teachers to say the least.

The toughest aspect of the entire trip had to be the trek, not only was it physically draining but also mentally and emotionally. People you had never found annoying before became the human equivalent to a fly permanently buzzing by your ear. Mount Longido is a hill in comparison to Kilimanjaro however it didn’t feel like it at the time, especially as for reasons which still remain a mystery to me, my bag weighed 3 and a half stones. We finally reached the summit after 2 days having had 3 people turn back due to illness and running out of water 8 hours before we could reach another place where we could get it. Only to get to the top to find out we couldn’t do the very last bit which required you to climb with ropes and a harness due to it being too dangerous on account of the weather.

Being in Tanzania really did open our eyes to how lucky we actually are, although we knew we are extremely lucky to live in the U.K, it did make it more “real”, it was no longer an advert on the T.V which we could ignore.  When we had a chance to meet the Masaai tribe this stark difference was made even more apparent, the children often weren’t clothed and covered in flies as well as our Masaai guide quite cheerfully saying how girls were married and having children by 13 having had no access to education.

Overall this experience really did have a big affect on me, I realised how much of a positive impact you as an individual or as a small group can actually have on other people’s lives even if it’s in a small way. It also made me more resilient, confident and made me incredibly grateful for what I have, even the cold British weather. 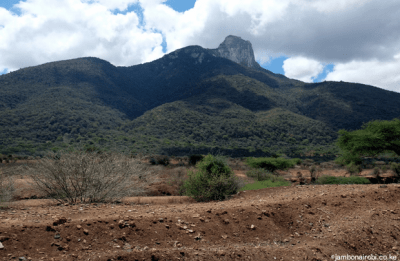 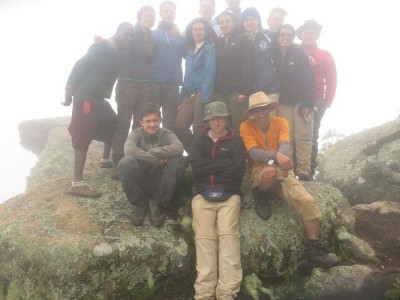