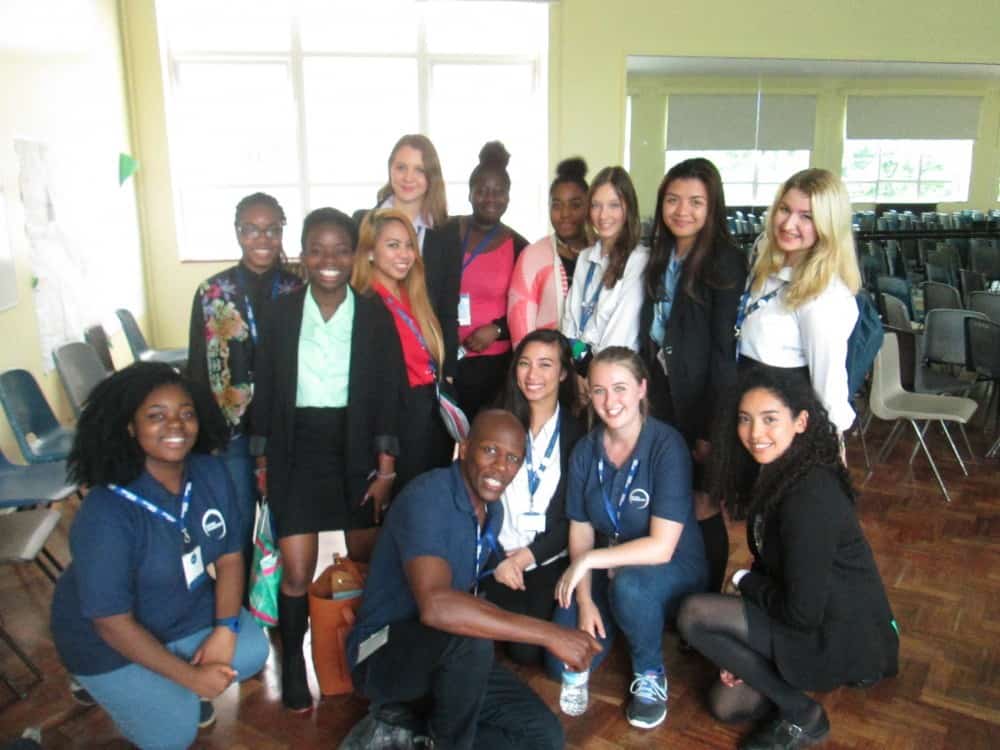 My involvement on the Legacy Careers Project was as a facilitator. I was in charge of 30 Year 8’s and two Team Leaders who were in Year 12. However, due to one of the Year 12’s being unavailable for one of the dates I had to fill in as a Team Leader as well as being a facilitator.

I have gained multiple skills whilst volunteering on the Legacy Careers Project. This is because I have never been put in this type of situation where I had to lead more than 7 people. Through this my leadership skills have improved immensely. Due to working with others I would also say that I have learnt to be more open-minded as there will always be someone who does not understand what has been explained the first time. So as a facilitator I had the responsibility to be more creative, in terms of explaining to those who do not have the same mind-set as myself.

This experience has inspired me to be more confident. This is because on multiple occasions I had to deliver different tasks that others would have to go and do by themselves. As a result I now know how to present in an energetic way to grasp peoples attention.

The highlight of my experience was when the Year 8’s were coming up with their name and making their logo. They were extremely creative, even though they had struggled in the beginning to come up with their names as it had to start with an E and a F. These made the teams come together through discussion.

My future plans are to graduate from University of Sussex with a 1st in BSc Accounting and Finance. Hopefully from there I will be able to gain my qualifications in Accounting and become and investment banker or work in wealth management.