We believe in the power of people to create positive change.  We challenge all our alumni and network members to be leaders in their lives and in society.  To support you in creating positive change in the world, we have launched a resources bank which explores what it means to be a leader and to create social change.  Over the coming year, working with our partners we will be adding content including great videos, toolkits, blogs, books and links to great organisations we encourage you to explore.  If you have a resource recommendation or you feel a resource we have posted is not as useful as we intended, please get in touch and let us know. 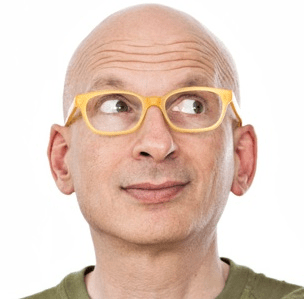 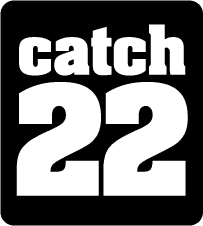 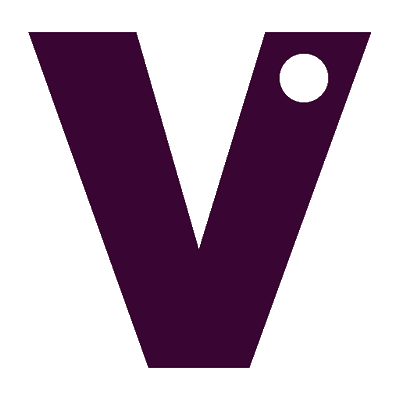 Bring your ideas to life with funding from vInspired

You need it. We’ve got it. Together we can make things happen. 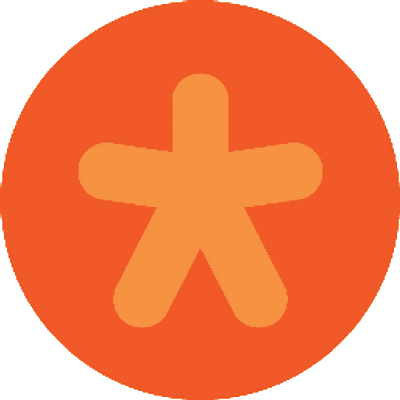 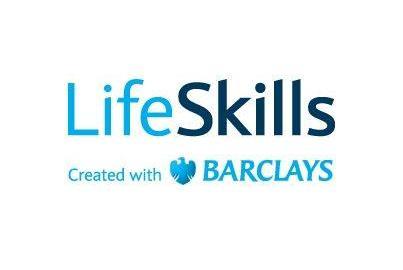 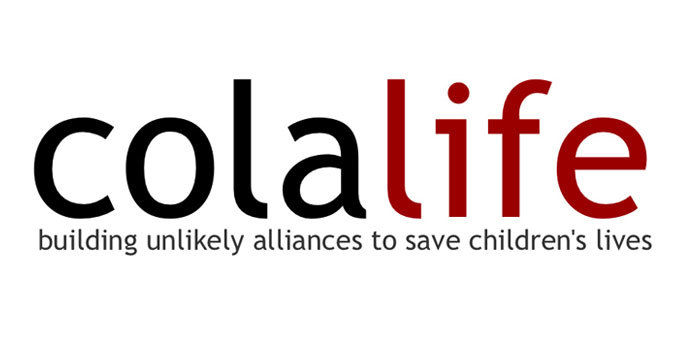 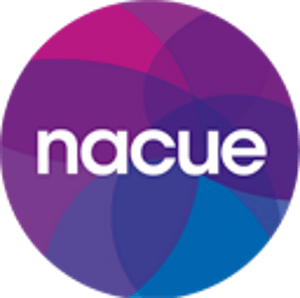 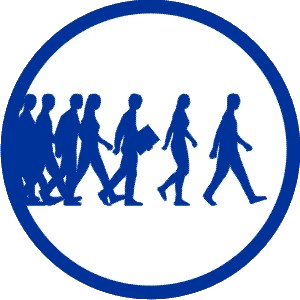 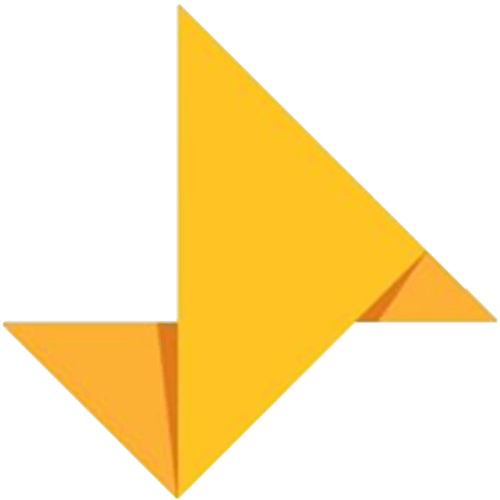 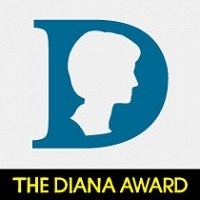 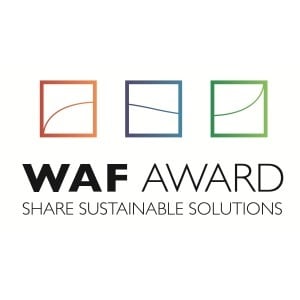