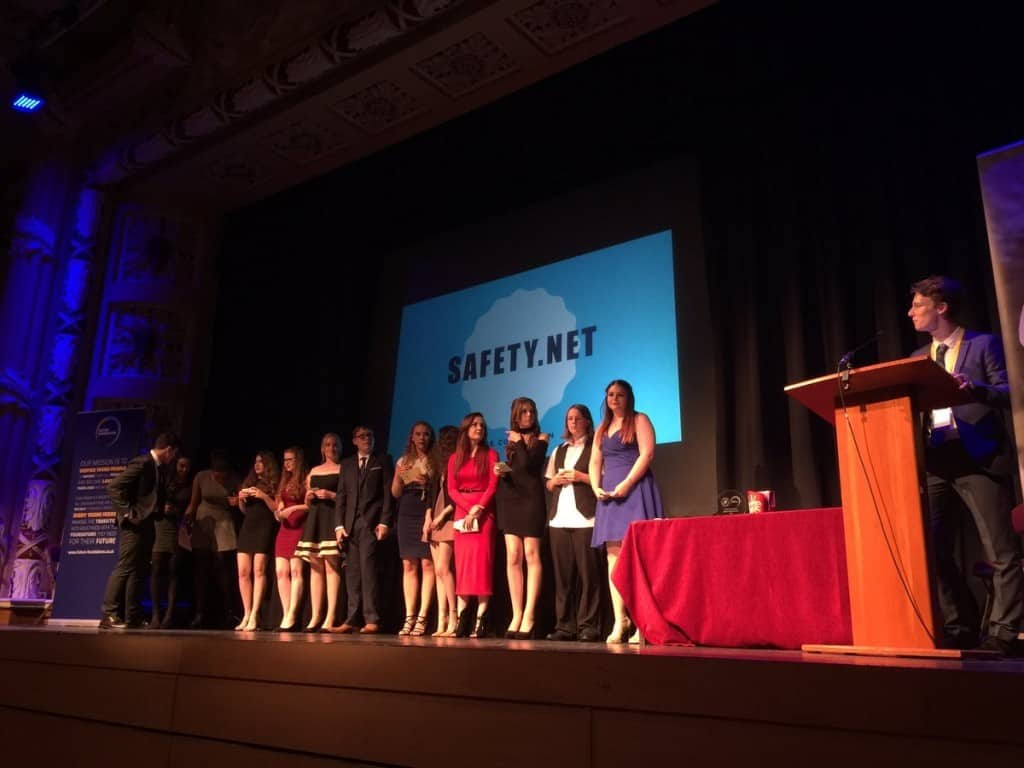 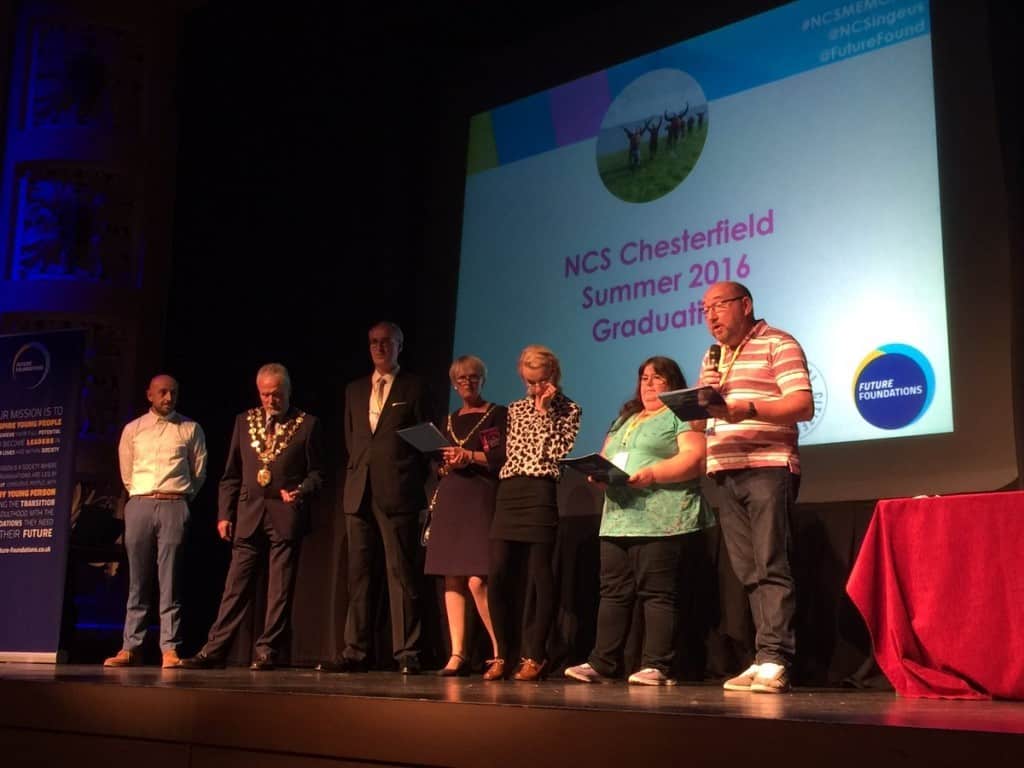 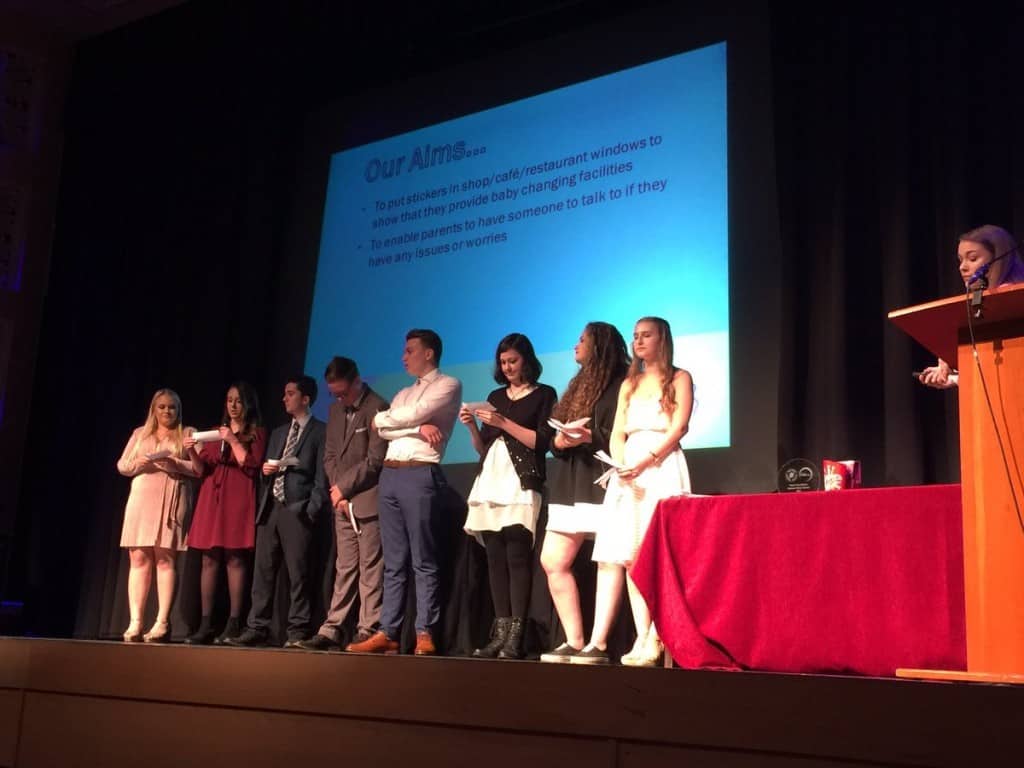 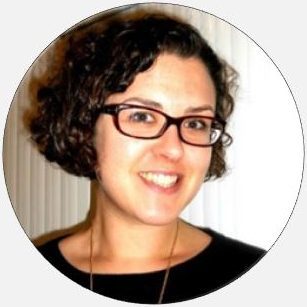 “It was amazing to see the wide variety of projects undertaken.  What really impressed me about these young people was their grit and determination.  Many of the teams faced difficulties, which they overcame and learnt a lot from.  For them to stand in front of all those epopel and present their project just goes to demonstrate how far they have come in building their confidence through this amazing programme.”