On Tuesday 13th September we welcomed the next wave of NCS Graduates to the historic Winding Wheel in Chesterfield.

This celebration was attended by young people and their families to showcase their achievements on Wave Two of the Summer National Citizen Service (NCS).   50 young people aged 16-17 were welcomed back for a chance to share with friends and family the remarkable journey they had been on; all the adventure, team work and inspiring social action projects that they had taken part in over four weeks of summer 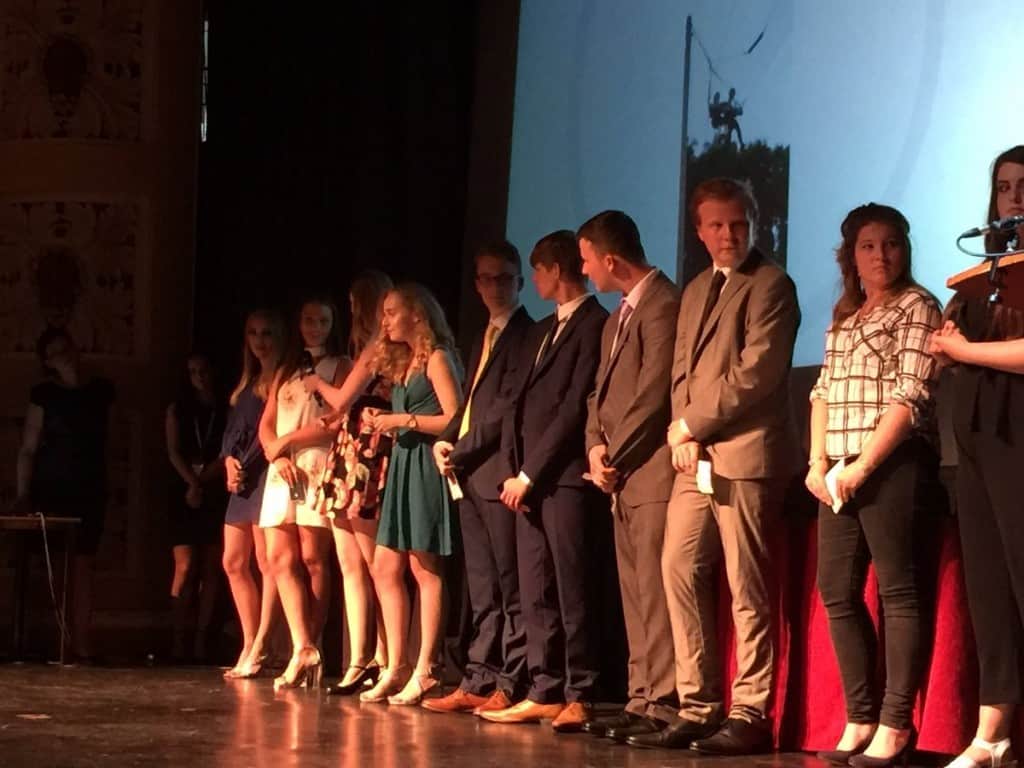 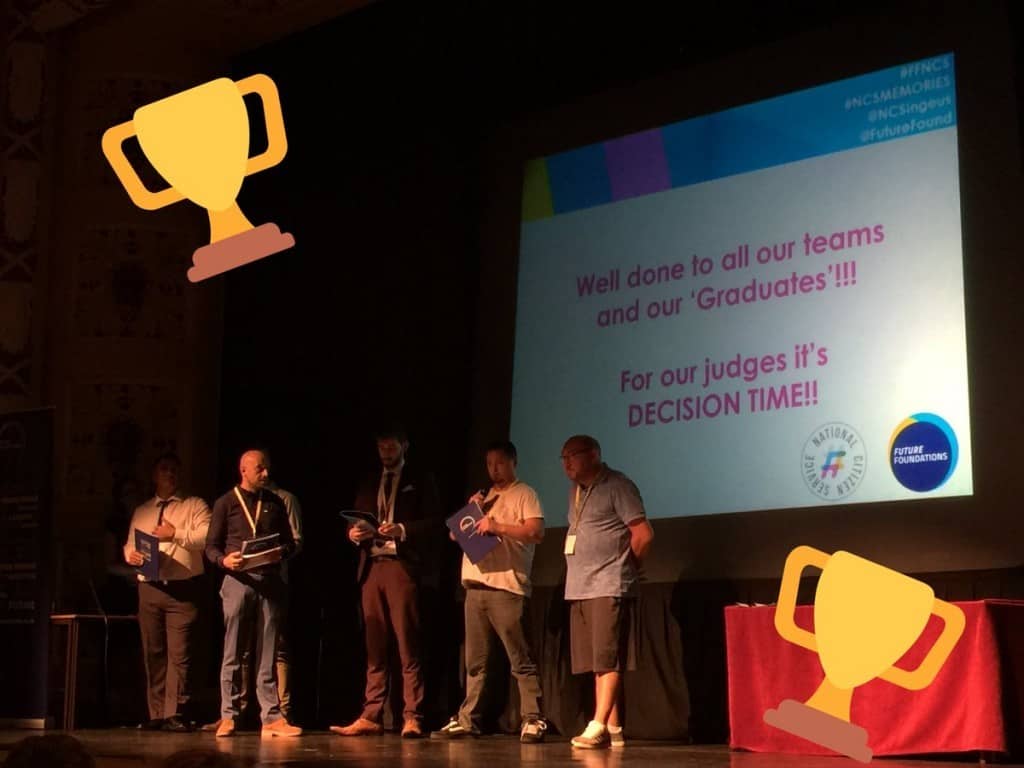 The Social Action projects were diverse and reflected the interest and passions of the young people; from a focus on support for sexual assault victims, ensuring people with invisible disabilities feel comfortable using facilities in town, vegan and vegetarian friendly restaurants and effecting the positivity of young people though an online magazine.

The winning team, ‘Open Hands’ managed a simply inspiring project.  The judges were incredible impressed with their outcomes, their focus and their great attitude.  The Open Minds team paired up with a sexual assault support charity called SAIL.  This group of young people managed to persuade the charity to have counsellors who would support those aged 14+, as previously they had only support those who were over 18 years old.  This is an incredible achievement 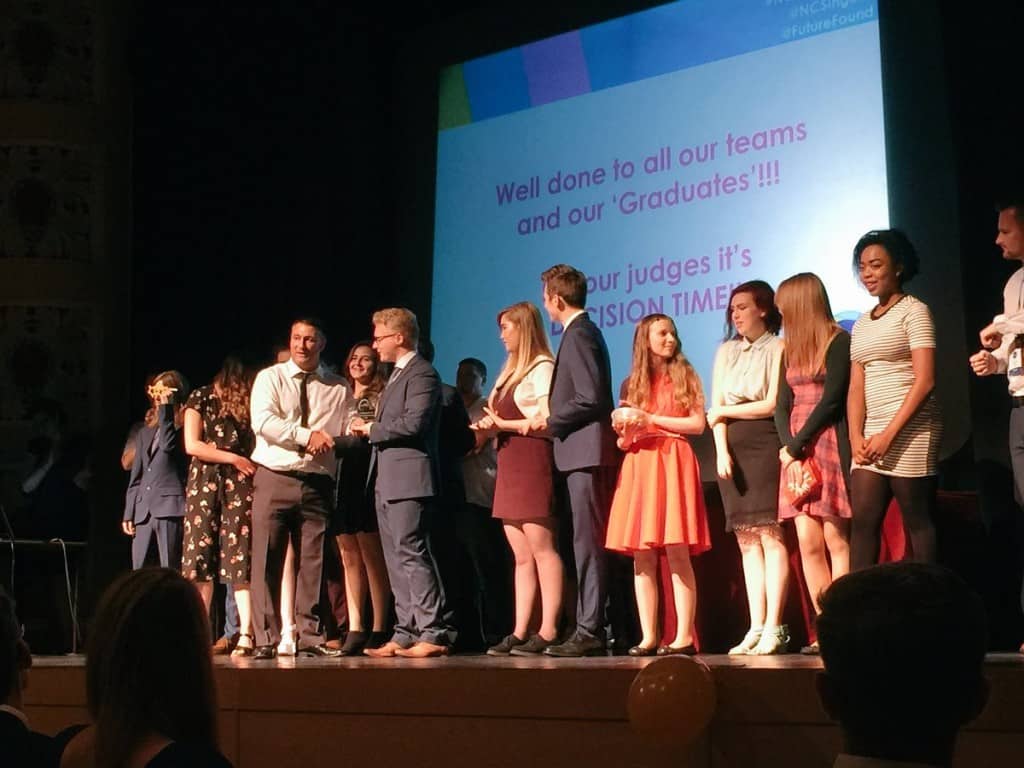 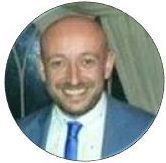 NCS is a life changing four week Government funded programme getting young people connected and active in their local community. Over 200,000 young people aged 16-17 in the UK will have been taken on a journey to increase their leadership skills, teamwork and communication skills as well as developing trust, responsibility, understanding and empathy through the NCS programme.You can find out more about NCS at www.ncsyes.co.uk and www.facebook.com/NCS.