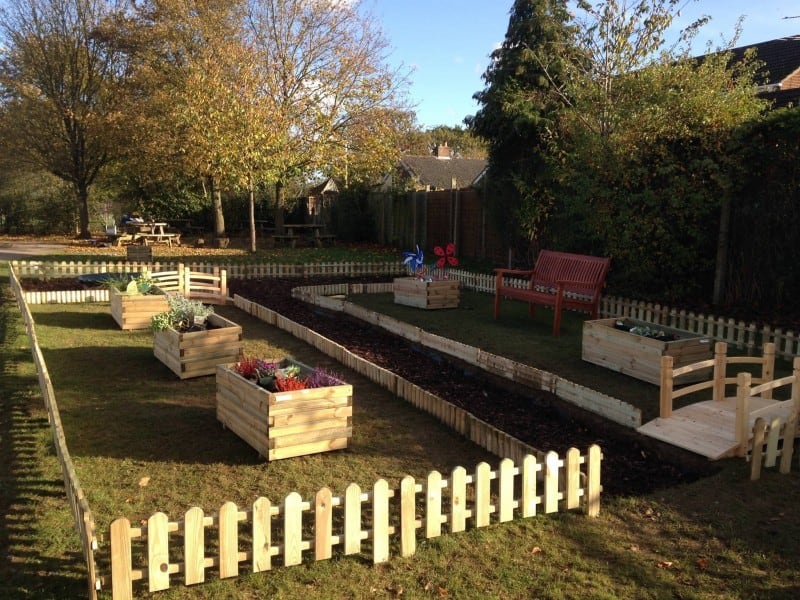 One of Future Foundations’  winning NCS teams from the summer, SSH Sensory, has been hard at work over the October half term building their second sensory garden at Colleton Primary School in Reading.

The team is made up of 13 16-17year olds from across Berkshire. During NCS summer they created their first sensory garden for their social action project at Lodden Primary School. The garden was incredibly successful with amazing feedback from the staff and students. The team went on to win an additional £2000 funding for a second garden which they were building last week and will complete this weekend.

The team has truly embraced the principles of the NCS programme by creating a project that is sustainable and has a real impact in the community. The team will be carrying out maintenance work at both gardens over the next few months and then will be looking at securing funding for a third garden in the summer 2015.

SSH Sensory will be attending the FF Annual Awards in December to compete against the other winning NCS teams over the summer and Autumn and we look forward to hearing from them again and their future plans. 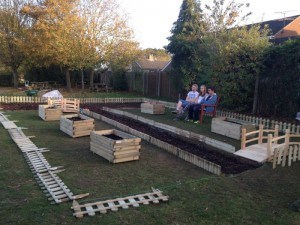 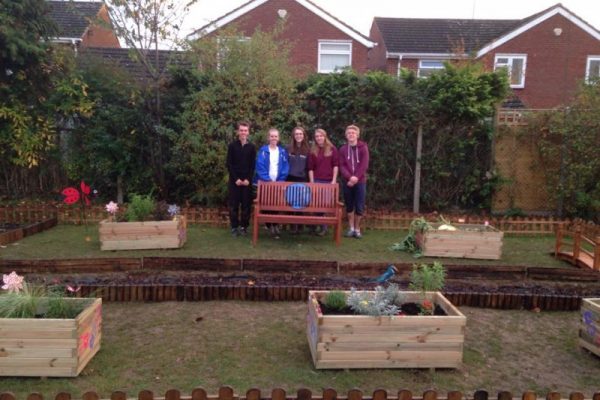 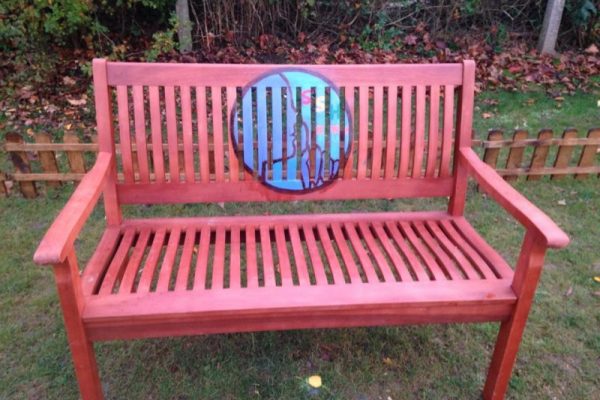 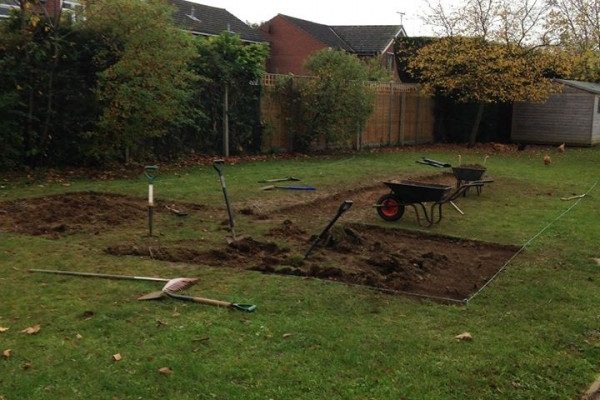