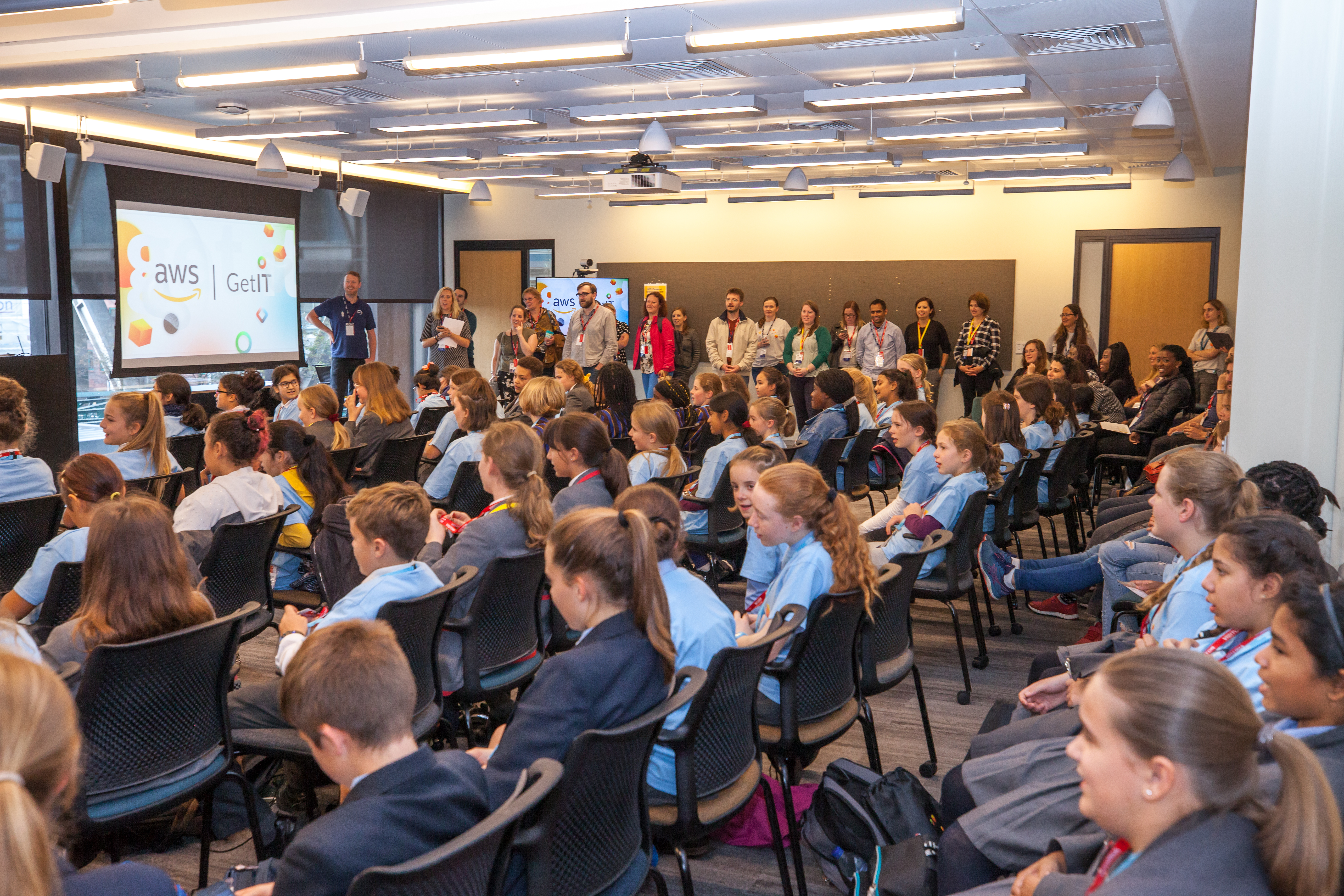 A year of reflection on the AWS GetIT Programme

A year of reflection on the AWS GetIT Programme.

It’s been a very busy year in and out of the office on the AWS GetIT Programme! We have recruited schools across the UK to take part in the programme, ran bootcamps at Amazon’s offices and inspired young people (Year 8 students) to come up with app ideas that solve a real issue faced by their community or school.

The AWS GetIT programme was created to encourage diversity in technology and specifically encourage more girls to consider a career in tech. Currently there is a very small percentage of women working the industry so, we hope this programme will inspire the next generation! The winning idea is built and maintained by AWS and means people can access and use the app in real life!

During the first year of the programme we had 36 schools take part in AWS GetIT and in May of this year the finals took place at the AWS Summit at the Excel centre in London.  The winner of the challenge, Bishops Stortford was announced and you can see their app called Connect Hearo here. Also check out the competition being featured on BBC Click (10.47-14.51).

We are now in our second year and targeted ten boroughs’ in London and three new areas in the UK including Manchester, Cambridge and Bristol. We had over a hundred schools apply at the closing application date which were a a mixture of State, Independent, CoEd, SEN and Academy schools. 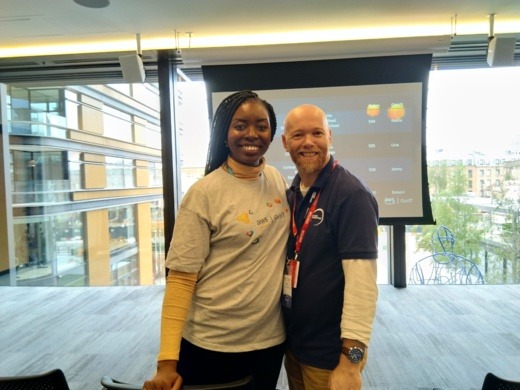 The first phase of the programme is to arrange assembly’s with schools and teachers.  We organised and ran this from June until October (but not during Summer holidays) and AWS, JustEat and Claranet Female ambassadors and volunteers presented the programme to 95 schools! Nearly 17,000 students received an introduction presentation on why the programme was created and who its for, were introduced to famous women in tech (like Ada Lovelace – google her!) and how their app for good can make a difference. This gave an opportunity for schools to start coming up with ideas, building their team’s and designing their app.

In October and November, we held six Bootcamps in London, Manchester and Cambridge. We had four amazing events at the Amazon head office in Shoreditch where students were fascinated to see vending machines full of keyboards and techy type gadgets that employees are able to use. We also held an event in Manchester’s MediaCity where we had a great view of Coronation Street set and at the Cambridge Amazon office where Alexa officially lives! We had over 550 young people attend, and schools came with their ideas and lots of energy for the day! We ran sessions on how to create a ‘Killer App,’ how to storyboard, different types of technology and a high energy session on how to present, use positive body language and go back to their school and communicate what had been learnt. Our Future Foundation champion coaches were Nadia Sibany, Bokani Tshidz, Lina Akbar and Jonny Baker and our inspiring Course Directors were Beth Goddard (for the London Bootcamps) and Jon Harper (for the Manchester and Cambridge Bootcamps).

Next steps are for AWS Ambassadors to revisit their schools in January/February and then up until March the schools will be given support by Future Foundations and AWS towards the project submission day on the 20th March. 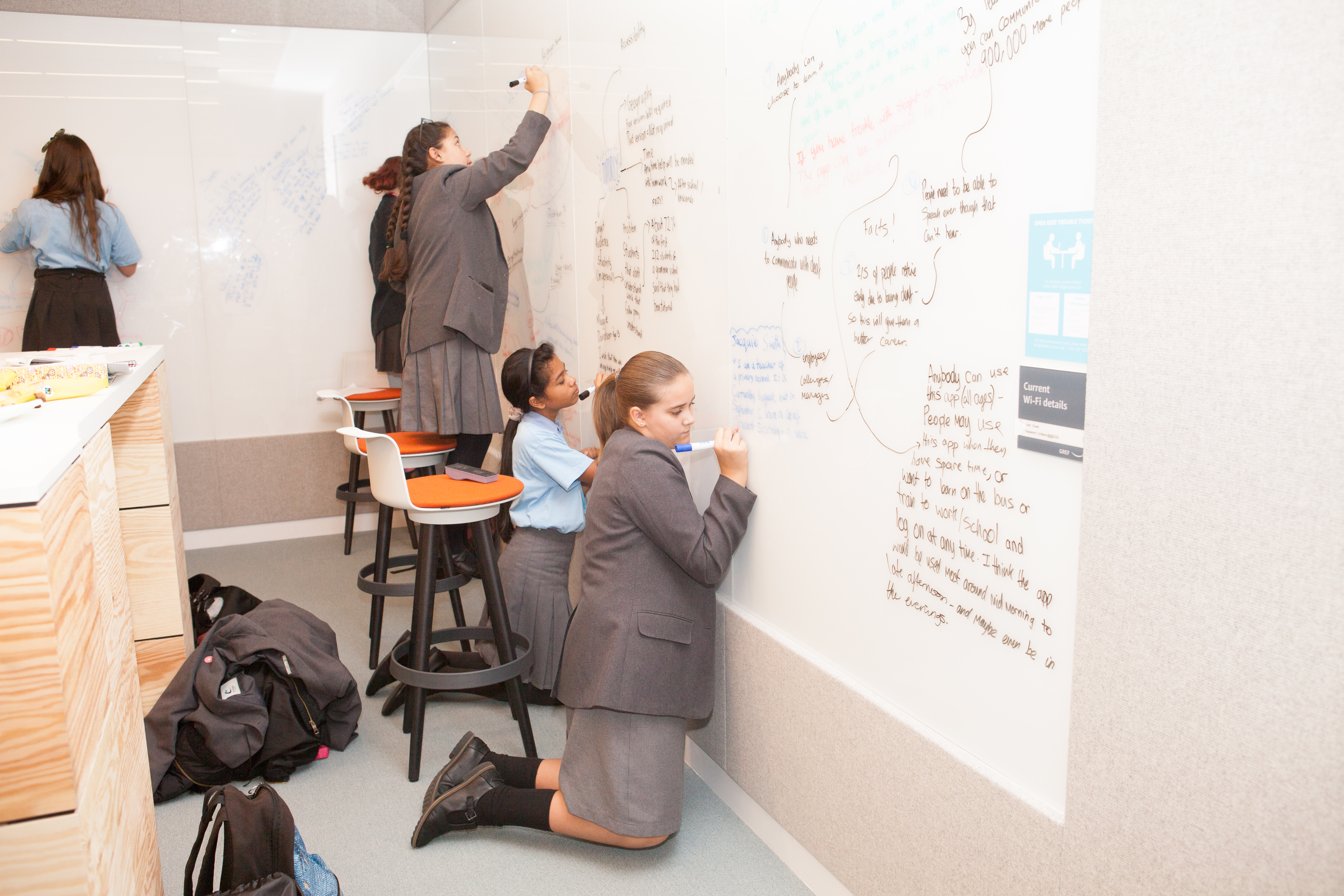 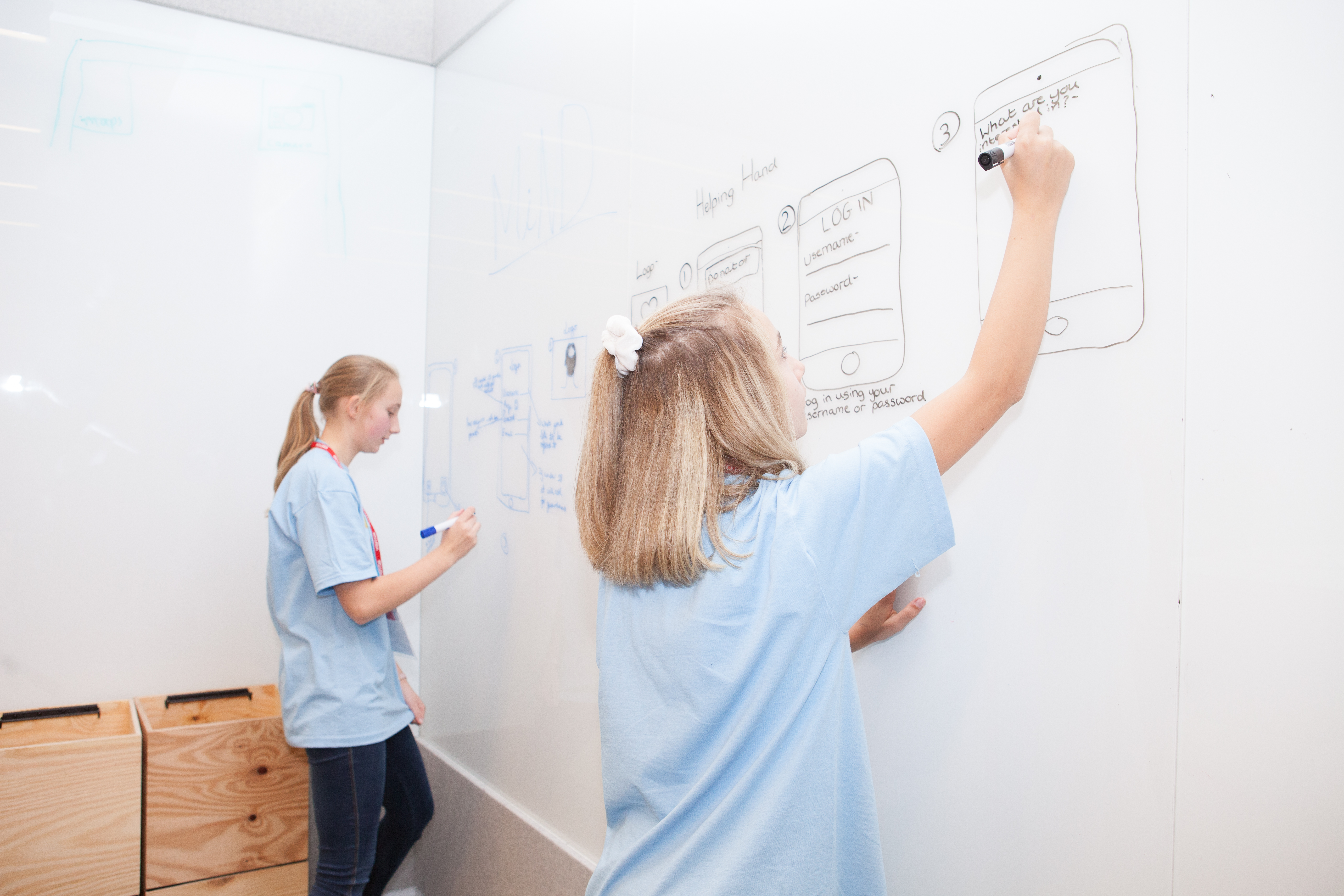 Two SEN schools are taking part this year and I spoke to the teachers at the Bootcamp. They expressed how it had been a wonderful experience:

“Thank you for including us, we don’t get invited to many out of school activities and when we are people tend to not know how to talk with our students or even what to do with them. We have been made to feel welcome and looked after without being treated as “special” so thank you”

It has been a year of learning, fun, creativity and honest inspiration. The young people’s ideas have come from personal experiences to help others and it’s been an absolute pleasure to be involved.

I will be leaving Future Foundations in my role as Project Manager and the end of the year, taking on something completely different, returning to the arts as a performer and theatre director.  I am also creating a theatre company and directing a play in Norway early in the new year and will also continue as a well-being consultant for schools and organisations.  If you fancy following me and finding out what I’m up to please find me on LinkedIn or you can contact me on info@jasonmoorewb.com

Thank you to all at Future Foundations, it’s been a wonderful year of joy. 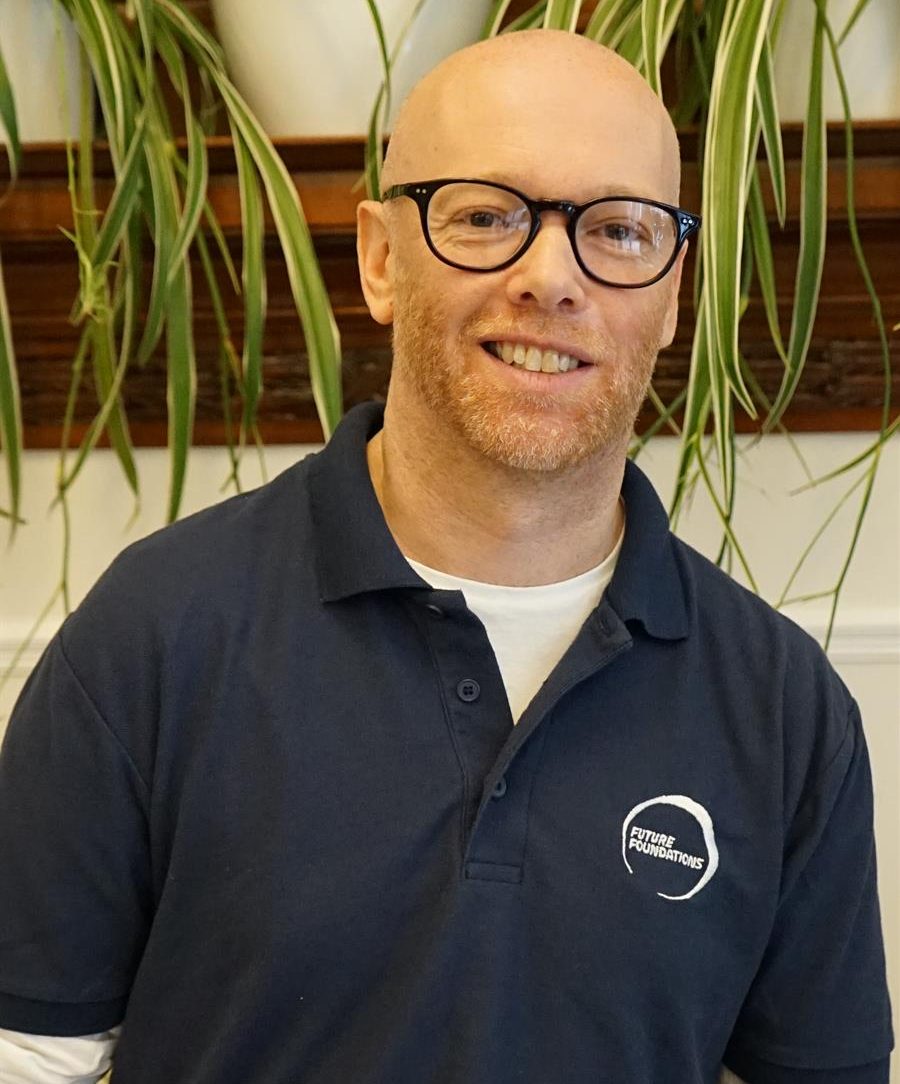