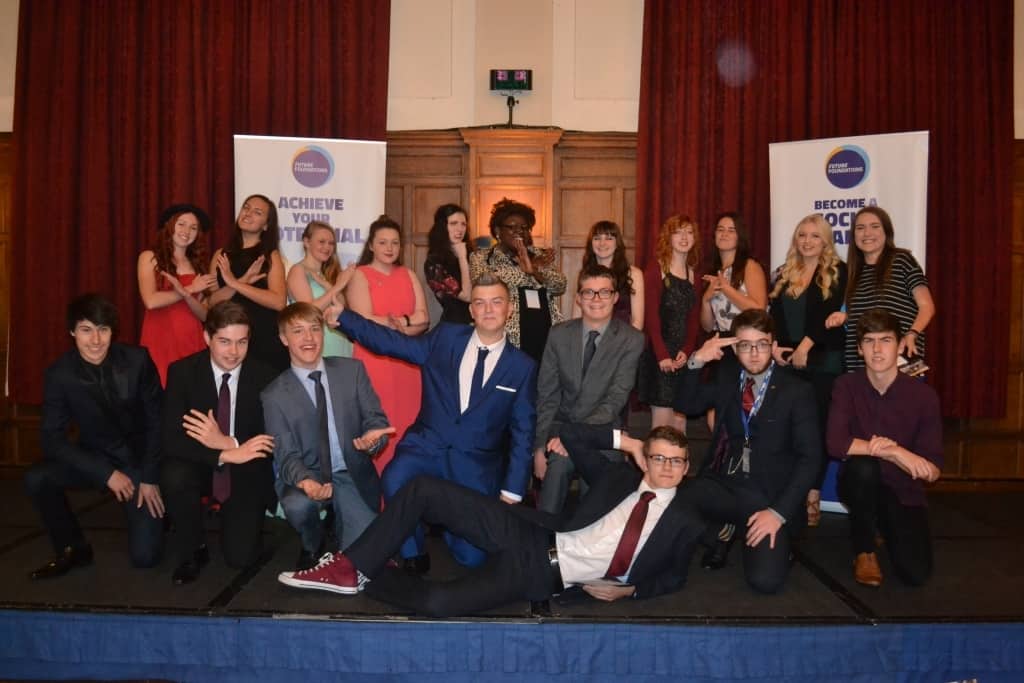 On Friday 25th September we celebrated the achievements of our Summer National Citizen Service (NCS) participants at a glittering graduation ceremony in Chesterfield. Held at the historic Winding Wheel theatre this event marked the end of a Summer of adventure, team work and inspiring social action for 150 young people aged 16-17 that had taken part. Participants were welcomed back for a chance to share with friends and family the remarkable journey they had been on. 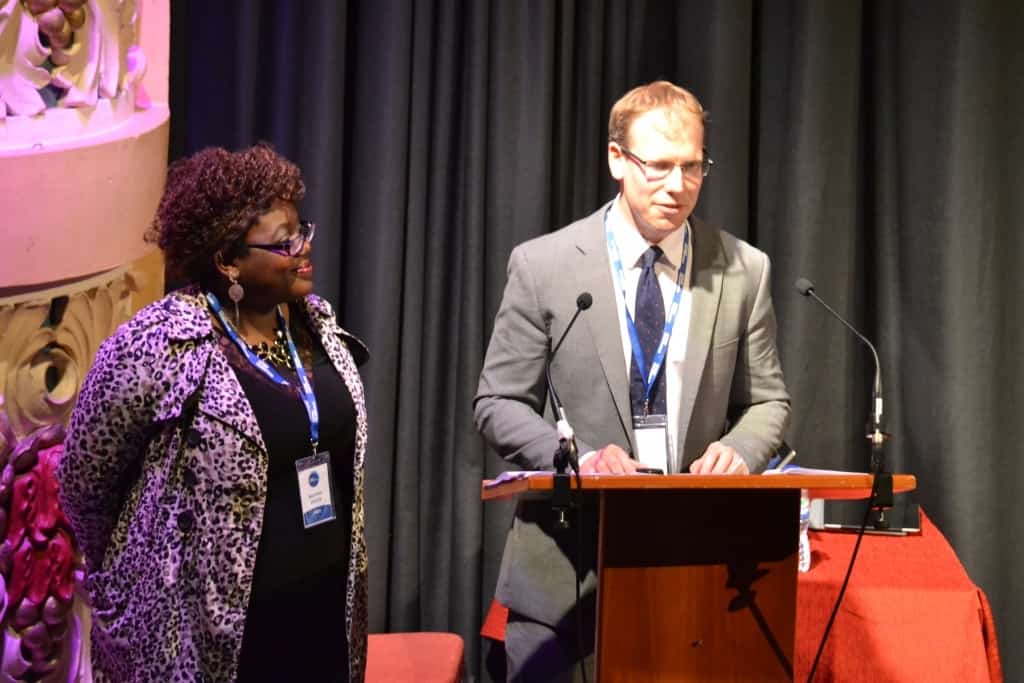 Each team was welcomed in turn to the stage, as their leader recounted the highlights of their wave and guests were treated to a montage of photos of the team in action. Every young person received a certificate as an official document to mark their hard work and the challenges they have overcome. This certificate and the hard work they have invested in NCS is recognised by universities, colleges and employers and will help them in the future by making them stand out above the rest.

The graduation ceremony enabled us to give special recognition those participants that had gone the extra mile and social action projects which had made the biggest impact on the local community. Each NCS wave was represented by the team who had won their heat, fearlessly taking to the stage to present the social action project which they designed, planned and carried out over the Summer. We were honoured to welcome leaders from the local community who judged the presentations, and would like to say a big thank you to them for giving up their time to join us and celebrate the impact of our young people.

Our panel of judges assessed NCS teams on their report and presentation according to the following judging criteria;

In all, five teams presented their social action projects representing a huge diversity of community issues and approaches, from creating gardens for special needs and the elderly to advocating for people with mental health issues and tackling the causes of homelessness. The winning team, ‘The 13 Minions’ will be invited to attend the Future Foundations Annual Awards.

All graduates should be really proud of what they have achieved and we’re delighted to have publically acknowledged the dedication, leadership and commitment they have shown by taking part in NCS. We would like to thank them, and every single member of staff that led, mentored and supported the participants to compete the programme for an amazing NCS Summer! 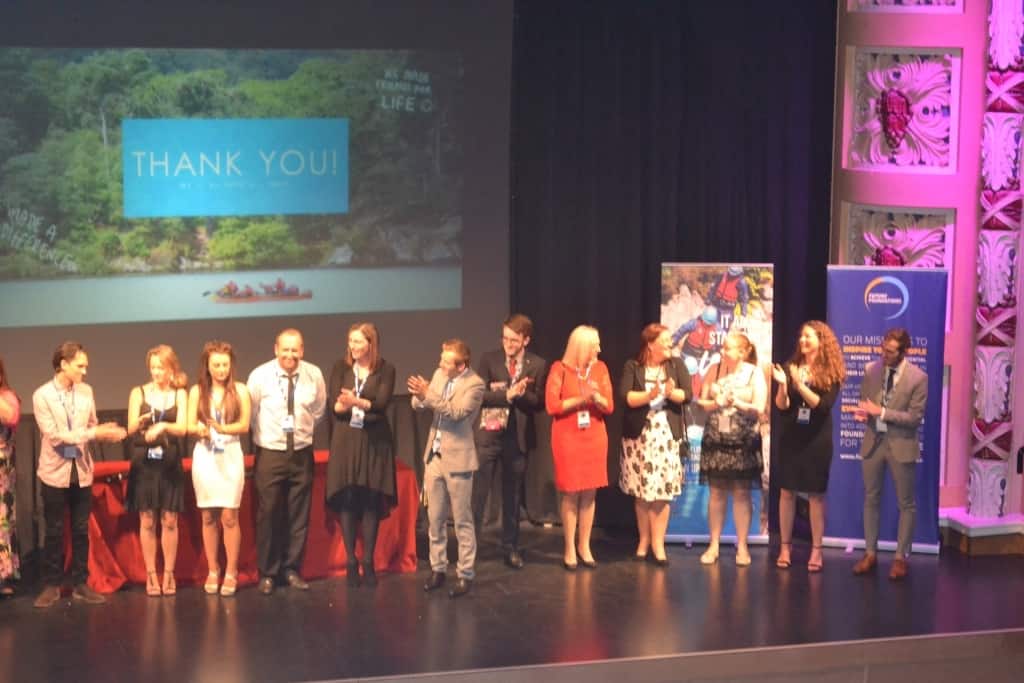 The Graduation evening was an incredibly inspiring event drawing to a close the end of our Summer programme. We were proud to see all our participants on stage receiving their certificates signed by the Prime Minister. The team presentations showed how much can be achieved by young people and what an impact on communities can be created. Our aim is for this to be the start of a journey for our Graduates who will continue to develop projects and make a difference.